Skytraders has been engaged in Antarctic aviation since 1999 when it first responded to a call by the Australian Antarctic Division (AAD) for registration of interest in the design and construction of an airlink for Antarctica.

Skytraders is now widely viewed as the world leader in cold climate aviation technology. Amongst its achievements are:

In 2018, Skytraders celebrated its 10th year of providing the Antarctic Airlink using an Airbus 319CJ for the AAD. The Airlink capability has expanded to provide air-transport services for wider Antarctic community, including the American, New Zealand, Chinese, Norwegian, French, Italian, Korean and Indian National Antarctic Programs. 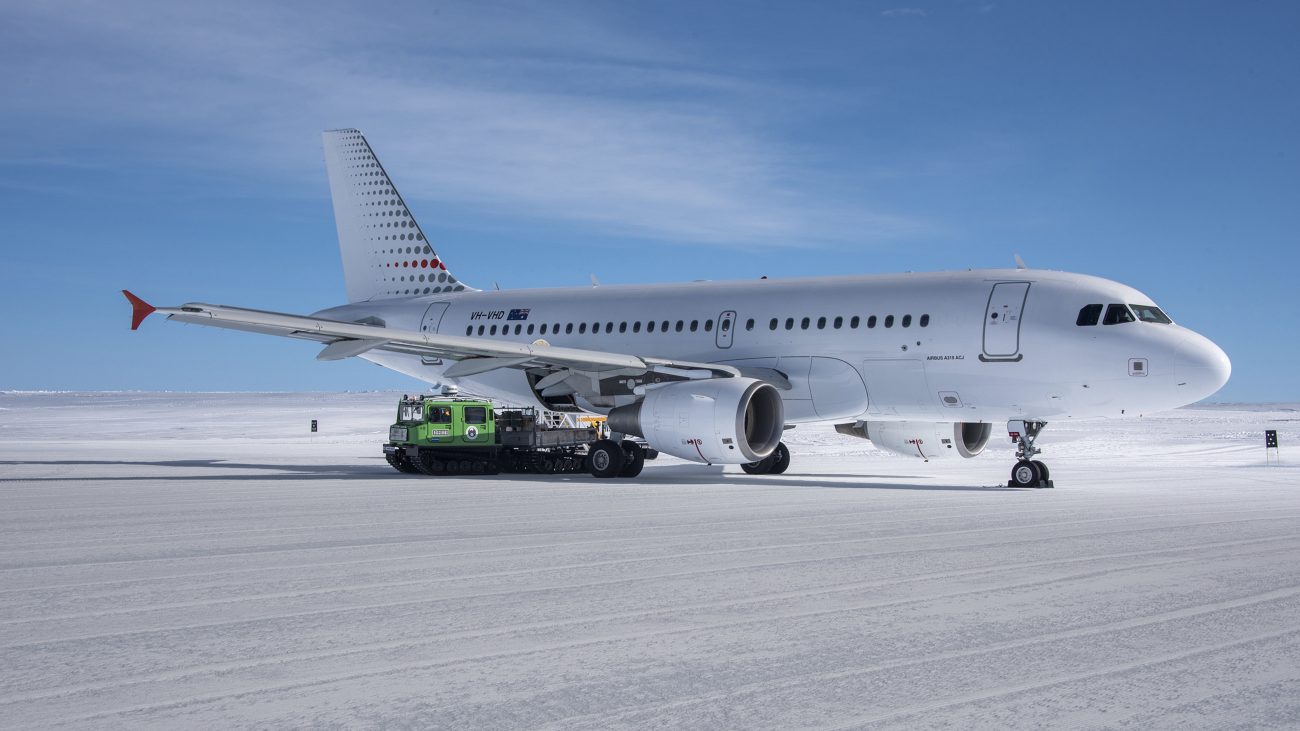