The Mawson’s Huts Foundation is a not-for-profit charity established in 1997 to conserve the historic wooden huts at Cape Denison, East Antarctica, which were used for two years by the Australasian Antarctic Expedition of 1911-14 led by Douglas Mawson.

Since then it has funded and organised 14 major expeditions to Mawson’s Huts to carry out conservation and maintenance work on the historic buildings, which it does in partnership with the Australian Antarctic Division (AAD).

To assist with fund raising and helping to promote Mawson’s story the Foundation built and operates the Mawson’s Huts Replica Mawson on the Hobart waterfront. It was awarded a Silver Medal in the 2017 Tasmanian Tourism Awards and is rated by www.tripadvisor as the No 1 museum in Hobart and in the top 25 museums in the South Pacific.

The Foundation also initiated the very successful, award winning Australian Antarctic Festival in 2016 which is held every two years. 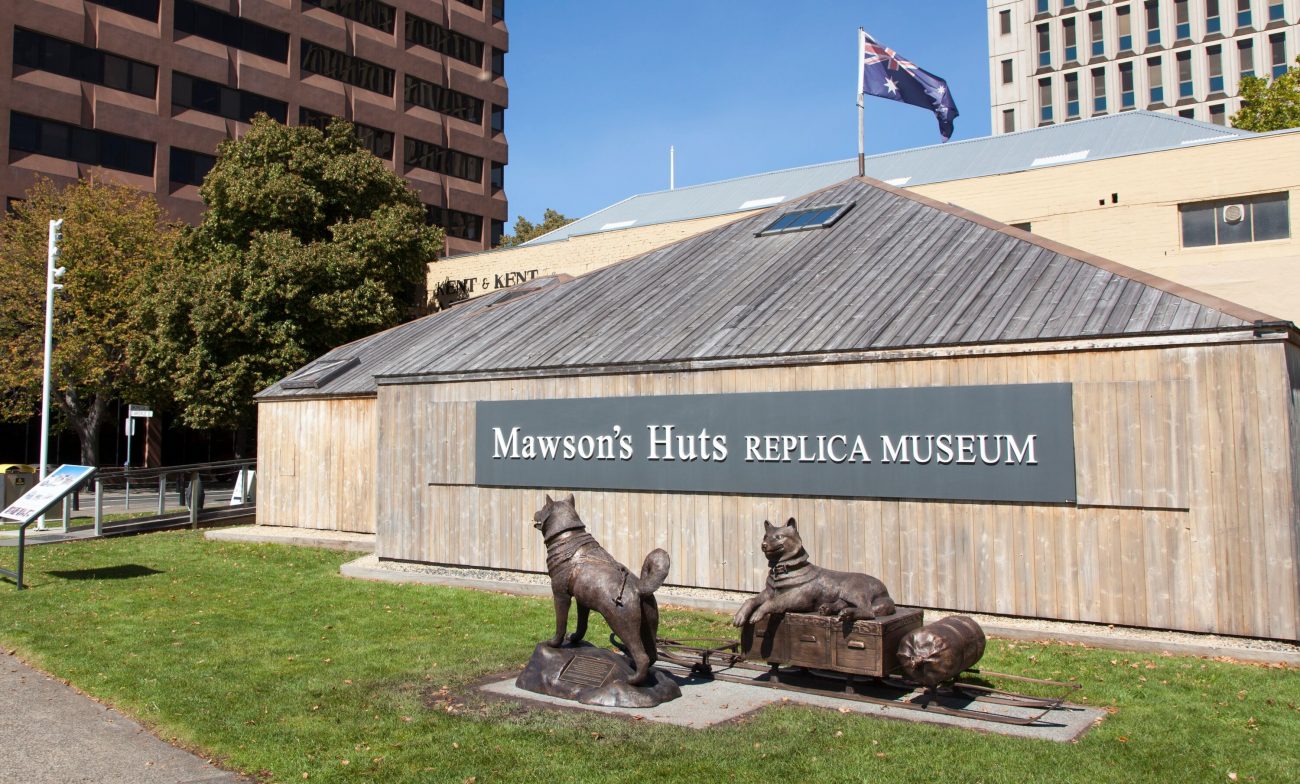