IMOS coordinates a multi-institutional ocean observing capability in the Southern Ocean. Data are collected through the deployment of instruments including Argo floats, shipborne equipment, satellite tags on marine mammals and the Southern Ocean Time Series deep water mooring. IMOS utilises the Aurora Australis and RV Investigator, and in cooperation with other National Antarctic Program capabilities and industry vessels, to deploy these instruments.

IMOS is one of the national research infrastructure capabilities supported under the Australian Government’s National Collaborative Research Infrastructure Strategy (NCRIS) and is the only NCRIS capability based in Tasmania.

The IMOS Office is based at the University of Tasmania’s Institute of Marine and Antarctic Studies in Hobart and coordinates strategic planning which guides all IMOS’ national and international activities. The IMOS Australian Ocean Data Network team is co-located with the IMOS Office. 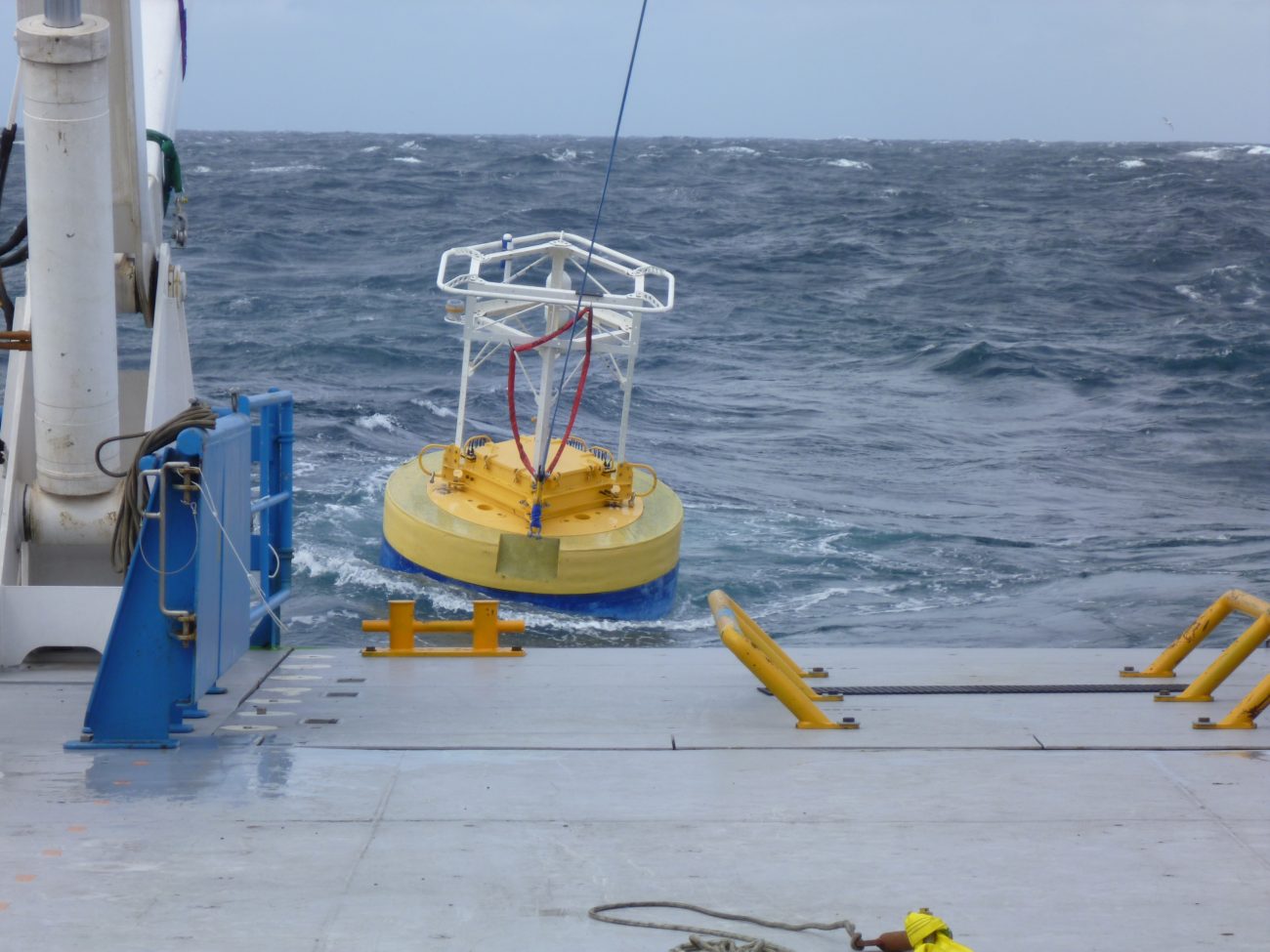