Frederique (Fred) Olivier has over 20 years experience in the polar regions, working in Antarctica and the Sub Antarctic regions, with 3 over winters and multiple summer scientific and filming expeditions.

A certified polar guide (IPGA and PTGA endorsed), Fred combines her general scientific knowledge of the polar regions (PhD in Antarctic ecology) with in-depth experience relating to field logistics in Antarctica, notably having been regularly employed with both the French and Australian government programs as well as on private expeditions in tourism and filming for award winning broadcasters and production companies such as BBC, Nat Geo, etc.

Based in Hobart, Fred runs a professional media production business and caters for all types of media needs (stills and video) ranging from aerial drone cinematography to standard and remotely controlled camera work, including underwater, and editing. Fred produces media supporting Antarctic stakeholders in Antarctica, onboard ships or locally in Hobart for promotional and corporate content and more generally works on broadcast documentary production anywhere in the world.

Fred also provides an extensive video and photo library of nature, science and logistics in Antarctica along with consulting services on polar media production. 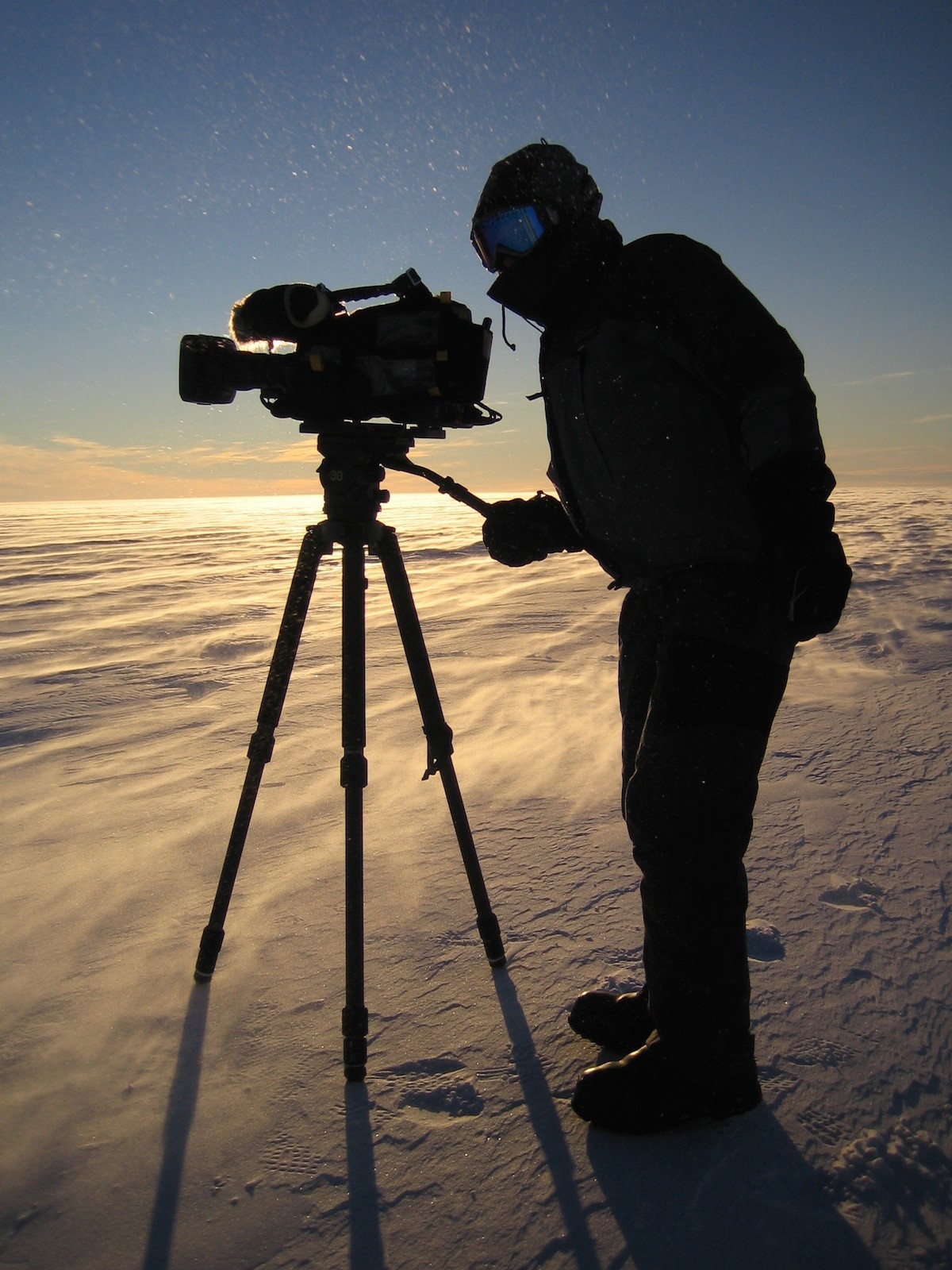